In Q3 2016, developers resumed launching new condominium projects. The number of newly launched condominium units increased both Y-o-Y and Q-o-Q in all areas. The majority of newly launched Bangkok condominium units in this quarter were from top public-listed developers.
Overall, demand for Bangkok condominium units was still relatively weak. Sales of newly launched condominium projects have been mixed, ranging from outperforming projects which were sold out on the first day of launch to underperforming projects which did not sell well.
In this quarter, the market continued to see various aggressive promotional campaigns including soft and hard discounts offered by developers in order to boost sales and transfer rates, especially for midtown/suburban Bangkok property projects. The downtown condominium market was slow but still healthy. There is fair demand from affluent purchasers in the prime downtown locations for investment. As for the midtown/suburban area, the market condition was more challenging.
Looking forward, the passing of His Majesty the King could potentially delay the launches of new Bangkok condo property projects in the short term. Some planned Bangkok condominium project launches in Q4 2016 could be postponed to Q1 2017. With the sluggish demand in the lower-end market, most developers have turned to focus more on the upper-end market. There are a large number of planned downtown condominium project launches in the pipeline. This means that competition in the downtown condominium market will be more intense at the end of this year as well as next year. With the buyers becoming more selective, it is, therefore, more essential for developers to develop the right product in the right location with the right price. 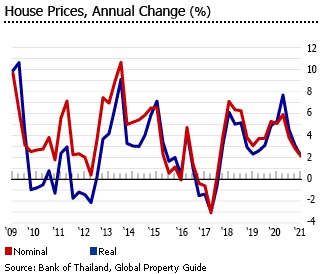 Thailand’s housing market is slowing sharply, amidst a struggling economy 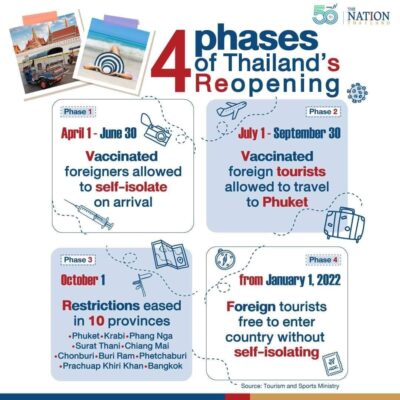 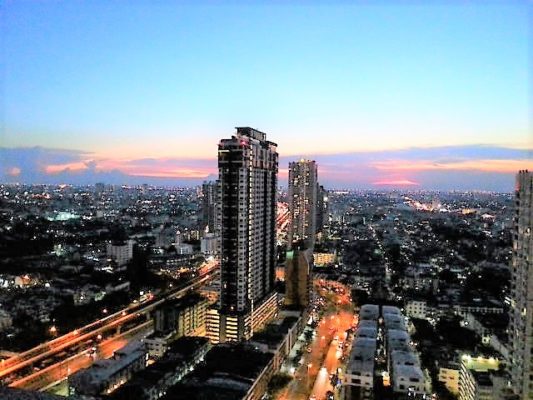 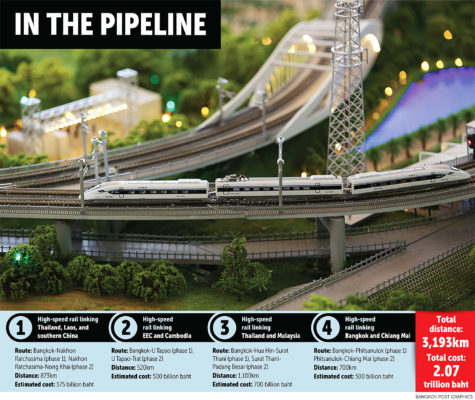 Thailand to connect Beijing and Singapore with bullet train Bangkok Is The Most Visited City In The World…Again